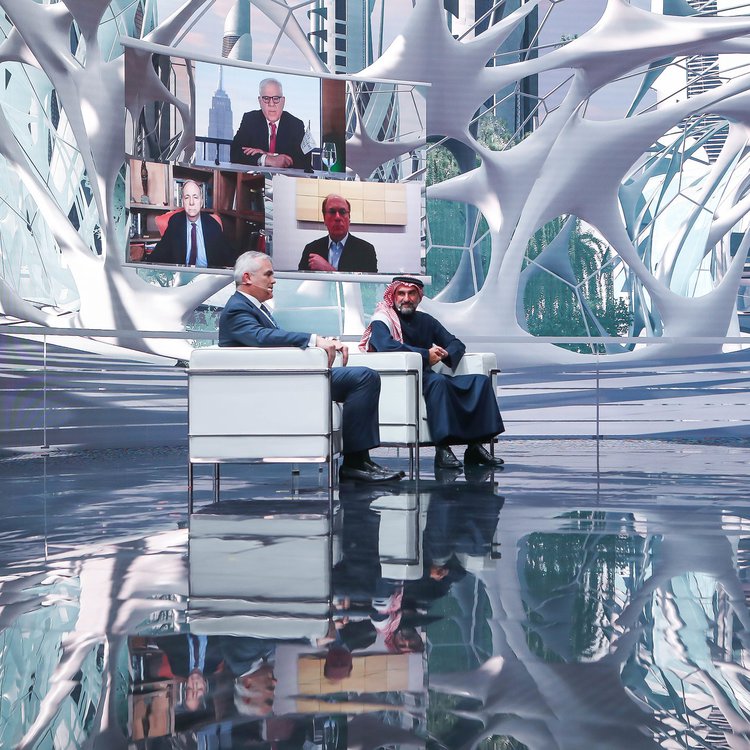 The fourth, fifth and sixth editions of FII were hosted by the FII Institute, a non-profit global foundation that was launched following the third edition. Under the leadership of the Chairman of the Board of Trustees H.E. Yasir Al-Rumayyan and CEO and Board Member Richard Attias, the FII Institute is built on ESG principles with an investment arm and one agenda: Impact on Humanity. The FII Institute has also hosted four live virtual events as part of the FII Institute Series – as well as the Priority Summit, a side event to UNGA in New York City, and a regional summit focused on ESG in London.

RA&A has produced every edition of FII and the FII Institute Series.