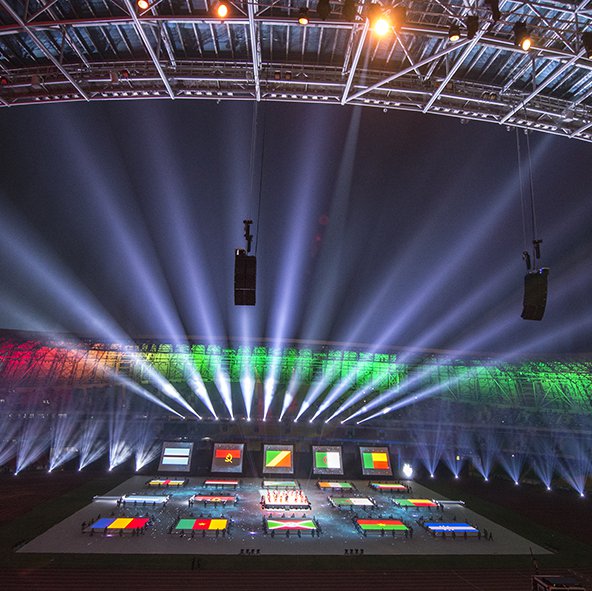 Brazzaville, Republic of the Congo, 2015

This edition marked the 50th anniversary of the games, as well as their return to Brazzaville, which hosted the first edition in 1965. The official opening ceremony was themed around a "Tribute to Africa, Cradle of Humanity and Congo" and was comprised of several poetic and musical scenes to tell the story of a transforming Africa and Congo also paying tribute to 50 years of African Olympism. The show was broadcast live in Africa and livestreamed for the international audience.

Back to all platforms