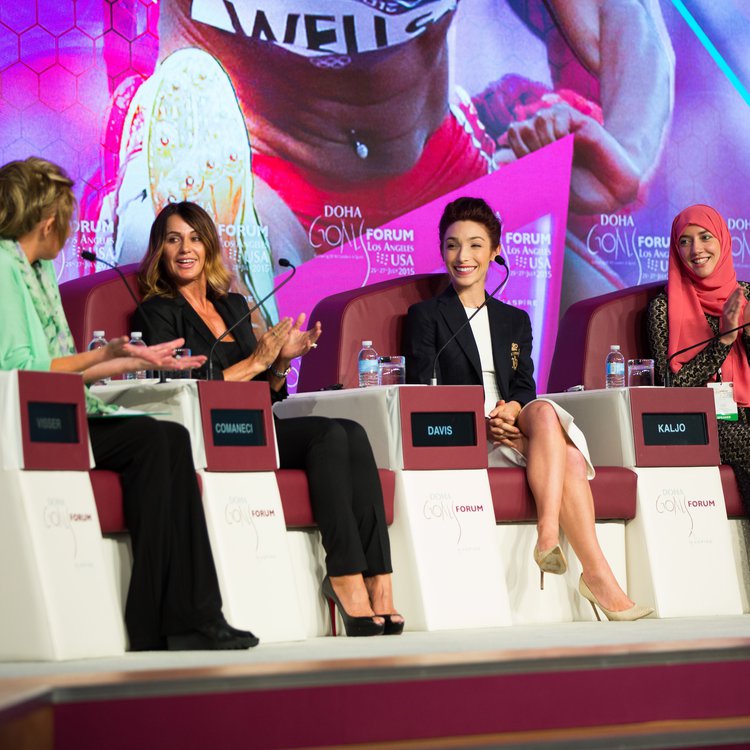 RA&A conceptualized, implemented and managed the world’s premier platform for driving global social and economic change through sport – Doha GOALS (Gathering of All Leaders in Sport) for three editions in Doha and one in Los Angeles alongside the Special Olympics, which included a partnership with the SO Youth Program that brought the best stories onstage through the Youth Pitch Closing Ceremony. Held annually, Doha GOALS facilitates sport-related partnerships that build bridges across cultures and geographies and has resulted in a roadmap for social improvement through sport and the launch of cross-border initiatives. The forum has been created under the patronage of His Highness Sheikh Tamim bin Hamad Al Thani, the Emir of Qatar. Notable speakers have included legendary athletes Jackie Joyner Kersee, Carl Lewis, George Foreman, Nadia Comaneci Marion Bartoli and Oliver Kahn.

Back to all platforms